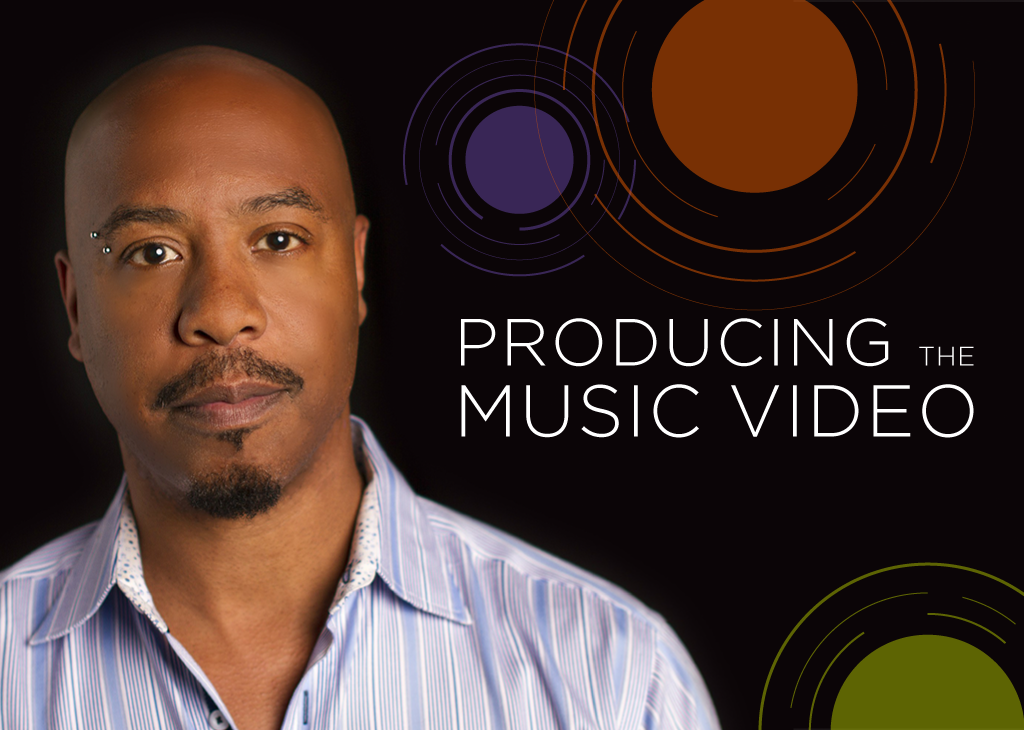 The advent of prosumer production equipment led to a rise of DIY video projects. While these projects can be impressive, they often miss the mark. This discussion will highlight the pitfalls of amateur music video producers and why this current era is being called the 2nd golden age of music video production.

ABOUT CARL VERNA:
Carl H.G. Verna is a twenty-year television, video, and motion picture film veteran. Carl began his career with NBC’s Saturday Night Live in early 1993. He was an office production assistant for the SNL film unit under Jim Signorelli. Within two years, Carl was the 1st A.D. on several SNL Film Unit productions, working with the likes of Mike Myers, Dana Carvey, Chris Rock, and Will Ferrell to name a few.

Facility instructions: For your convenience, please enter through Entrance A – off 1st Avenue, at the south end of the building. 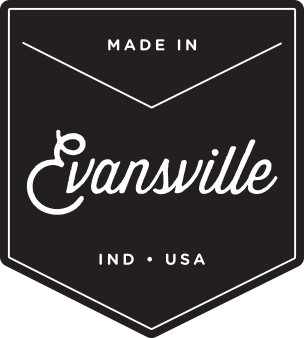 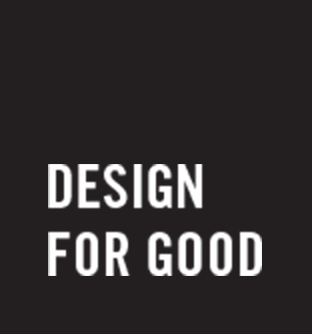